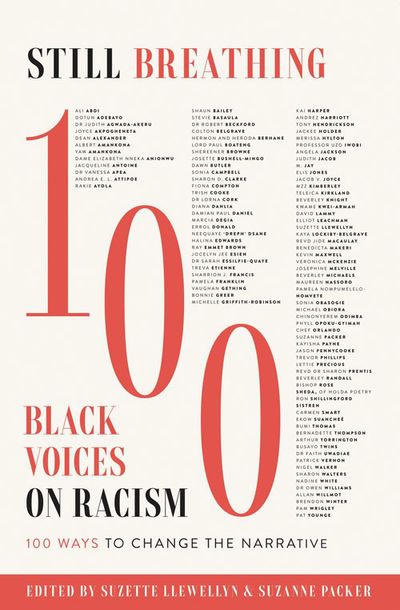 The whole world is watching.

25 May, 2020. George Floyd, a 46-year-old black man, is killed in Minneapolis while being arrested. His death, witnessed by horrified bystanders, is captured on camera – and within hours has spread far and wide across social media.
We’re all bystanders now.

The protests that follow express shock, sorrow, and outrage. Because what’s happened, has happened before – away from witnesses and cameras. The story didn’t begin here, and this is not where it ends…

Touching on Windrush and the workplace, race riots and reforms, these essays seek to educate, to bear witness – and to offer hope for a better future, in Britain and around the world.

The whole world is watching.